British Airways strike 2019 – pilots to vote on walk out 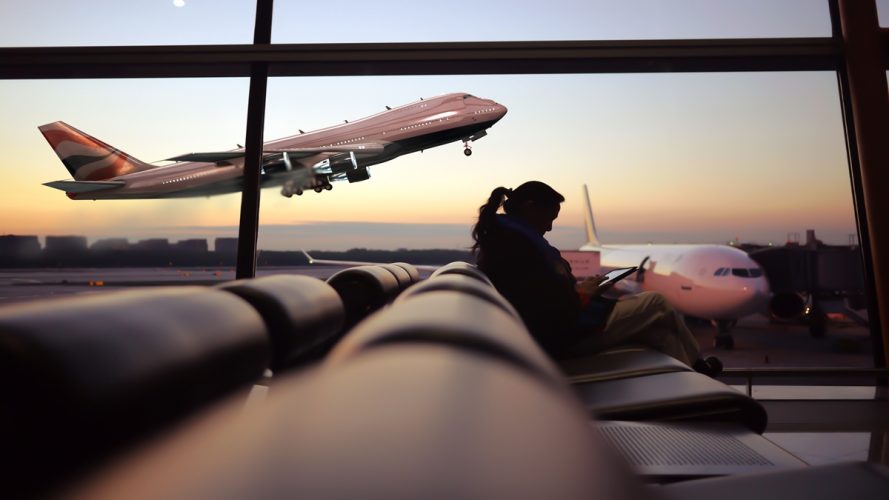 British Airways pilots have announced plans to vote on strike action. The strike might be held in 2019 summer – would your holiday plans be impacted? The only hope is that BA will manage to make an agreement with the British Airline Pilots’ Association (BALPA).

Update: British Airways lost the Court of Appeal against BALPA. British Airways has some chances to find a deal with BALPA thus the union wants to resolve this matter through negotiation. By the law, BALPA has to provide BA with notice of 14 days about any proposed strike action.

Here you will find British Airways pilot strike dates, that were announced by BALPA.

You may also read how Ryanair flights might be affected by British Airways pilots strike as a part of Ryanair pilots belong to the same union – BALPA.

British Airways pilots might go on strike this summer, in fact, lots of flights would be delayed, cancelled if this would happen. Three unions have consolidated their forces to reject a pay deal. The force includes 40000 staff: pilots, cabin crew, ground staff and engineers. BALPA reported that it would hold a strike ballot for pilots to vote on BA pilots strike 2019. Other trade unions Unite and GMB also informed they would also hold ballots.

If BALPA members would walk out for strike, there would be lots of BA airplanes grounded. The earliest possible date for the British Airways strike might be on 5 August 2019 because of UK law restrictions. Also, BA pilots strike might be joined by other staff members: cabin crew and ground handlers.

British Airways and the unions were taking negotiations over pilots’ salaries since November 2018. Nevertheless, these discussions have been broken down, when BALPA rejected the most recent pay offer as the union demands for a bigger salaries growth.

This is not the last airline, which seems to have the danger of crew strikes 2019 summer. Lufthansa cabin crew might also walk out for strike. Seems that Europe carriers are suffering serious problems with staff salaries payment. In 2019 April there was held SAS pilot strike, which caused lots of flight delays and cancellations.

Will delayed, cancelled flights’ number grow due to strikes and other disruptions in the UK this year? More than 7.4 million travellers have been affected by flight delays and cancellations this year in the UK. As flight claim company AirHelp explained, that is equal to 115 delayed or cancelled flights per day. The reasons for these disruptions were quite significant events: Gatwick and Heathrow drone incidents, the grounding of all Boeing 737 MAX planes, collapse of Flybmi, cancellations by Flybe, Wow Air shut down.

In conclusion, air passengers are not well informed about their rights. The good thing to know is that flights which were delayed or cancelled due to the airline strike are claimable and each passenger might receive up to 600 euro flight delay compensation. If you experienced flight delay or cancellation, you should use flight claim company service whereas this type of claiming for compensation is much faster and time-saving.

Check: your compensation amount with our Flight Compensation Calculator.