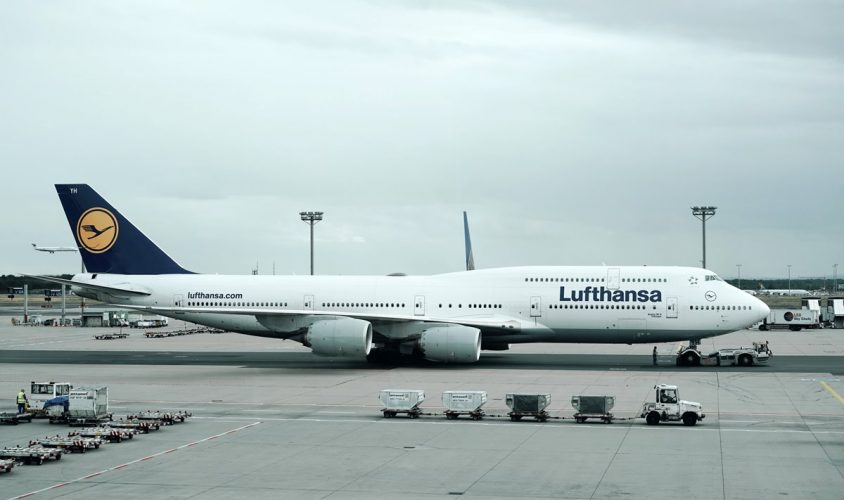 UFO, a German union which stands for Lufthansa’s cabin crew rights is warning for a possible strike in July 2019 due to low wages. Although the deal between Lufthansa management and UFO is ongoing, the threat of airline staff strike remains.

A similar situation is with Lufthansa’s low-cost airline Eurowings and Germanwings – the staff will vote to decide if the strike should take place. Both, Lufthansa and Eurowings, are planning to negotiate with the union.

As low-cost airlines competitors, such as Ryanair and easyJet, are very strong in the market, The Lufthansa Group feels the pressure. Both low-cost airlines have the potential to take over market share from the Group. Thus, the threat of Lufthansa and Eurowings crew strike even grows in such a market situation.

Can you get flight strike compensation for the delayed or cancelled flight?

Under EU Regulation EC 261/2004, you may receive flight delay or cancellation compensation for the disrupted flight due to airline staff strike. Airline staff includes all the employees working directly under the airline, such as pilots, cabin crew, airline engineers, and others.

You may receive flight delay compensation from Lufthansa or any other airline under these circumstances: