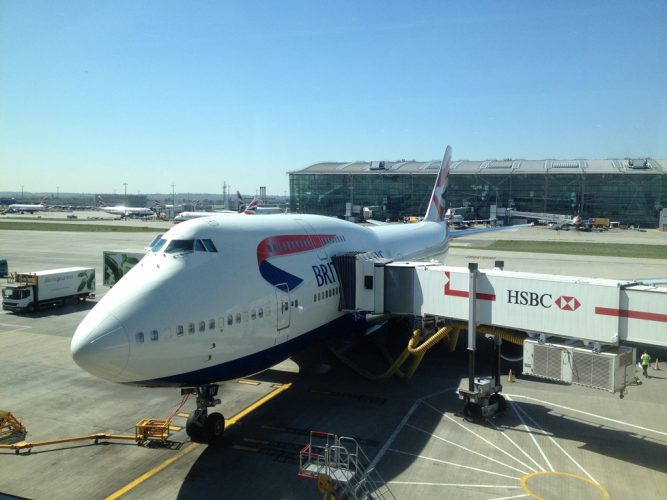 BALPA (The British Airlines Pilots Association) has announced the dates of British Airways pilot strike in September. A lot of flight delays and cancellations expected and this strike will cost British Airways about £40 million.

The dates of the strike are September 9, 10 and 27. BALPA pilots union voted to go on strike in a ballot this summer. However, BA managed to block the strike with an injunction, but the airline was unsuccessful with its appeal at the High Court in London. There are also Ryanair pilots who also belong to the same union, they have also announced Ryanair strike dates.

Ryanair managed to avoid a number of delayed or cancelled flights by blocking pilot strike in Ireland, which was planned the same day as pilots strike in the United Kingdom. British Airways might have a lot of flight delays or cancellations due to the strike.

Can I be entitled to flight compensation due to the British Airways pilot strike?

Each passenger may receive up to 600 euro flight compensation if their flight was delayed or cancelled due to British Airways or any other airline strike. You may find out more about Airline Strike Compensation and start your claim.

How can I get airline strike compensation?

Choose one of the TOP5 flight compensation companies from our Best Claim Companies list: