Wow Air shut down – how can I get a refund? 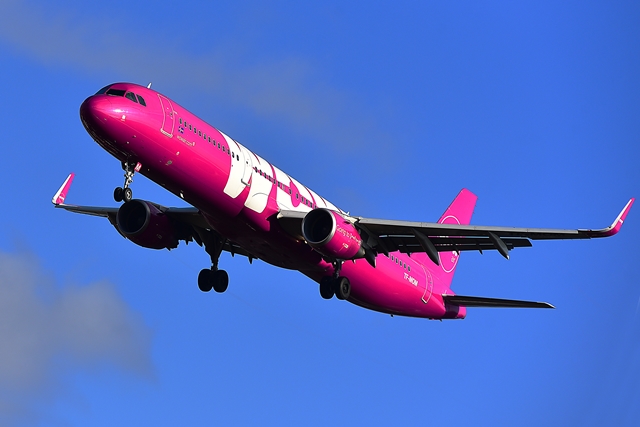 Two cancelled flights in Miami and Montreal on Monday were as a sign of Wow Air shut down. Airlines collapse was sudden – on Thursday Wow Air announced that it has stopped operations and cancelled all flights.

Passengers were stranded at the airports with unreliable information that flights might perform. At first their flights were delayed, some for 4 hours, others for 6 hours, and finally cancelled. Thousands of passengers were left on their own with question what to do if your flight is cancelled and how to get to the destination. Other airlines are offering rescue fares for Wow passengers – Icelandair, EasyJet and Wizz Air.

Wow Air is not an exception, this is one more carrier in a row, which got into bankruptcy in past 2 years. Many of these airlines blamed rising fuel costs and rising flight compensation amounts for their financial problems. Wow Air was in financial trouble for a long time and was looking for investors. There were unsuccessful negotiations with Icelandair and investment firm Indigo Partners LLC.

Can you get compensation for Wow Air airlines cancelled flight? Unfortunately, there are not much chances that you will be able to get a flight cancellation compensation under Regulation 261/2004 in these circumstances when airlines get into bankruptcy. If you decide to try claiming for cancelled flight, you may check possible compensation amount with our Flight Delay Compensation Calculator and the fastest way to claim would be to use Flight Compensation Companies service, you will find more than 40 claim companies in our website with their reviews and ratings.

What is more, it is very important to get a refund for your Wow Air flight ticket as soon as possible. There are several ways to do that: