Ryanair strike due to pilots walkout in summer 2019 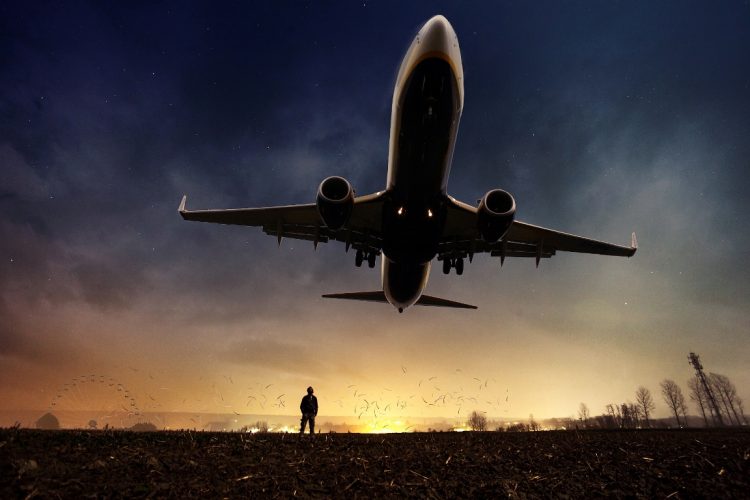 93% of British Airways pilots associated with union BALPA (British Airline Pilots Association) have voted in favour of industrial actions. As Ryanair pilots also belong to BALPA, Ryanair passengers might also experience flight delays and cancellations due to the pilot strike.

Ryanair pilots will receive voting forms on 24th of July, the results of the ballot will have to be announced on 7th of August. Any strike must be noticed in advance – two weeks before the industrial action, thus the earliest Ryanair pilot strike could begin is 21st of August.

In 2018 August 450 Ryanair flights were delayed and cancelled as pilots in Germany, the Netherlands, Belgium, Ireland and Sweden had 24-hour strikes. Around 75,000 passengers were affected. Air passengers are still fighting Ryanair to get flight compensation due to pilot strike. Under EU Regulation EC261, passengers have the right to be entitled to up to 600 euro compensation due to the airline strike.

Flights from many UK airports could be affected, including Belfast International, Birmingham, Bristol, Edinburgh, Liverpool, Luton, Manchester, Stansted and others. Thus some of the flights are operated by pilots employed in Ireland, Gatwick and Dublin route will not be affected by this strike.

BALPA has been in disputes with British Airways since 2018 November but did not manage to reach an agreement. British Airways pilots were threatening about strike actions quite for a long time. You may find more information in our article: “British Airways strike 2019 pilots walk out”.

Can I claim flight compensation for the strike?

You may be entitled to flight compensation from Ryanair, British Airways or any other airline for the strike if:

We suggest using claim company service as fighting airlines for compensation might be quite tough and waste of time.