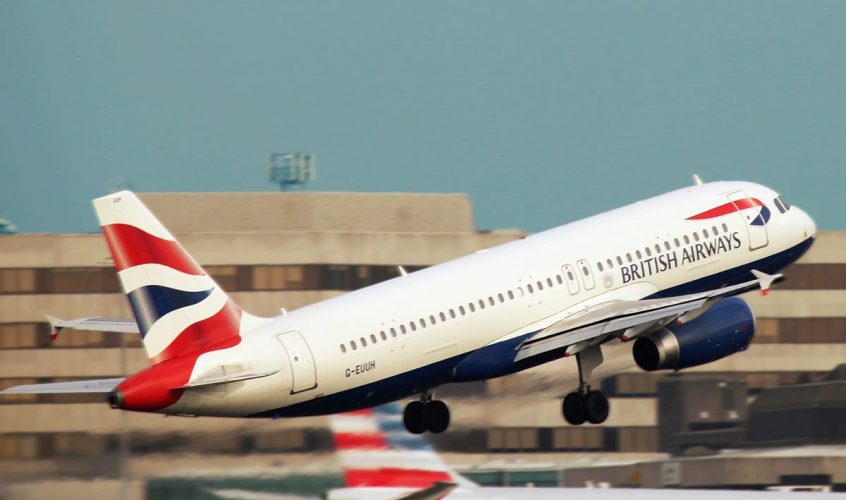 British Airways and Ryanair are airlines that leave their customers most disappointed in the events of flight delays or cancellations. This includes services provided by the airline staff at the airport when flights are delayed or cancelled.

According to a Which? survey, British Airways is the carrier most likely to leave customers disappointed when they complain about problems and Ryanair takes the second place in this analysis. Only 1 in 7 passengers were satisfied how BA staff solves problems, while three-quarters were left dissatisfied. Despite that, BA passengers who experienced flight delay or cancellation managed to find a member of staff at the airport in seven in ten cases.

Although Ryanair performs better for general satisfaction in response to complaints, their passengers have the most difficulties in finding a staff member at the airport to help them.

63% of Ryanair passengers were left disappointed with the response to their complaint – this is much less than the unhappy BA customers.

easyJet took third place in the survey, with 49% of passengers disappointed with the response to issues of flight delays or cancellations.

The most passengers given assistance by staff when flights were delayed or cancelled were those who flew with Emirates (74%), Jet2 (73%) and Virgin Atlantic (73%).

Ryanair strike is coming soon, a lot of flights will be delayed or cancelled. The pilot strike will be held on 22 – 23 of August and 2 – 4 of September in the United Kingdom, and 21 – 25 of August in Portugal. Industrial actions are also planned in Spain and Ireland, but dates are not yet announced. Furthermore, British Airways is still in negotiations with the union BALPA (British Airline Pilots Association) – it seems that BA pilots will go on strike too.

These strikes will definitely change passengers plans and will cause confusion at the airports as those two airlines are bad at solving customers’ problems at the airport. However, air passengers have the right to claim delayed or cancelled flight compensation if flight disruption occurred due to an airline strike.

Of course, when it comes to paying out huge amounts of compensation to their passengers (in cases when there are a lot of flight delays or cancellations), airlines particularly avoid compensating with their excuses and fake reasons for flight disruptions. Fortunately, there are flight claim companies, which help air passengers in the claiming process, we suggest using experienced service in order to save your time and stay calm during a quite long procedure.