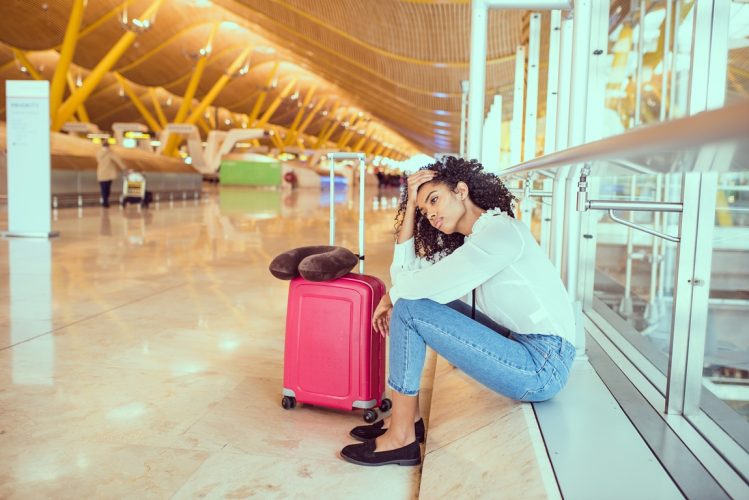 Ryanair cabin crew represented by the Portuguese union SNPVAC in Portugal announced to go on strike between 21 and 25 August 2019. Delayed or cancelled flights are adhering for this period.

According to the union, the Irish low-cost airline is not complying agreements for annual leave and holiday pay. Of course, flights not only in Portugal but also in other European countries will be affected by delays and cancellations. The Ryanair pilots in Ireland and the United Kingdom are also holding ballots on possible strike action in August – this had some impact to SNPVAC decision.

Ryanair, Europe’s largest low-cost carrier, had a series of damaging strikes last year, some passengers still did not manage to receive their delayed or cancelled flight compensation for disrupted flights due to strike.

Can you get compensation for delayed or cancelled flight due to Ryanair cabin crew strike?

Yes, air passengers have the right to claim for flight delay compensation if the reason for the delay or cancellation was Ryanair or any other airline strike.

You may be entitled to flight compensation from the airline for the strike if:

Since it is hard to fight for your compensation with Ryanair, we suggest using flight claim company service. You will find a list of Best Flight Compensation Companies on our website with their reviews and ratings. If you wonder about the advantage of using experienced service, please, read the article “AirHelp won court against Ryanair”, where is a story about a long process of claiming and how Ryanair tried to escape paying compensation.

Check: your compensation amount with our Flight Compensation Calculator.