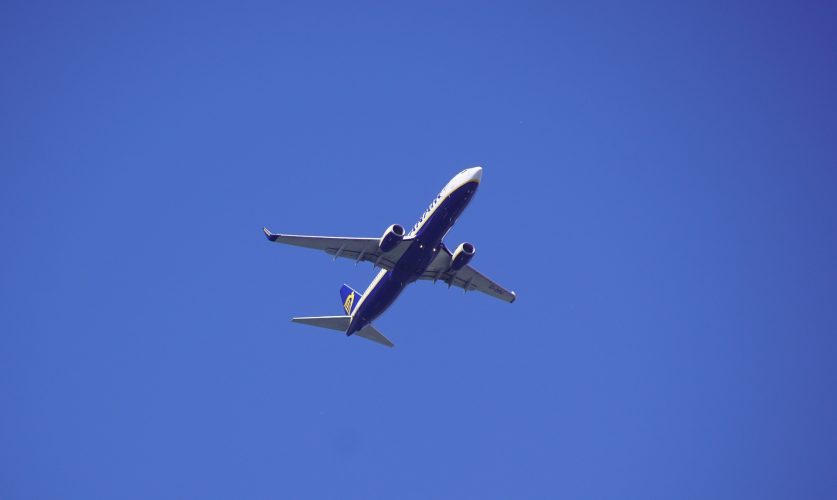 According to survey arranged by Wich?, Ryanair is the worst airline company in the UK. 7500 respondents attended the survey and only airlines rated by at least 30 respondents were included.

Ryanair falls into worst positions in the list of the best air carriers, which provide service from UK, already six year in a row. Top best companies in this list were: Aurigny Air Service, Swiss Airlines, Jet2, Norvegian and KLM. The biggest UK airlines managed to settle in 11th and 15th places in the survey list, Easyjet and British Airways accordingly.

Despite the fact that passengers number was growing by 80% in last 6 year and the Ryanair website was the most visited website in the world, this company gained bad results in Wich? survey.

Ryanair had problems with staff strikes which caused a lot of flight delays and cancellations in 2018. However, this carrier refused to compensate their clients for these flight disruptions despite compensation was obligatory by EU Regulation 261/2004.

Ryanair has changed their baggage policy 3 times last year and had problems with Italian competition watchdog for these decisions. Air passengers were also unsatisfied with Ryanair boarding rules, aircrafts seats, food and beverages.

If the passenger experienced a delayed or cancelled flight, he or she may be entitled to up to 600 EUR compensation depending on the route length. This compensation is valid for the flights from EU, within EU and to EU (if carrier is EU based company). However, flight delays and cancellations are not compensated if the reason for the delayed or cancelled flight was extraordinary circumstances. Ryanair managed to win in courts in Germany, Spain and Italy, where decision that strikes were an extraordinary circumstance and EU law is not applicable were taken.