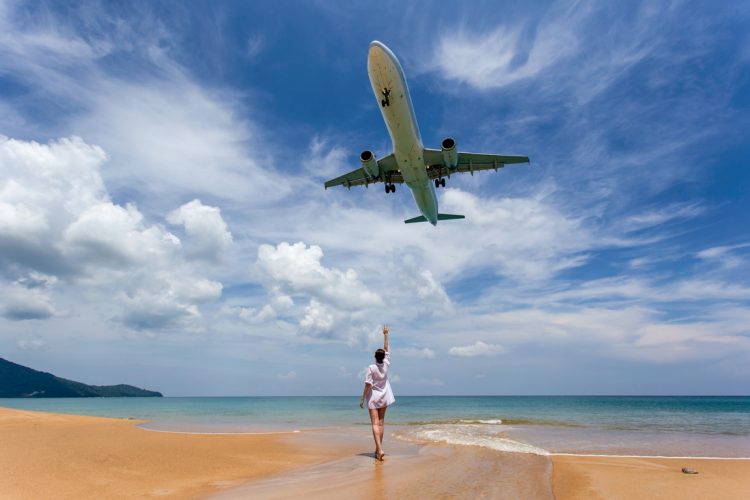 More than 7.4 million travellers have been affected by flight delays and cancellations this year in the UK. The same tendency and even worse with flight disruptions might be in 2019 summer holidays.

In numbers, there might be 32000 UK flights, which would be delayed or cancelled during the six-week summer holiday, with 130000 passengers.

The statistics show that from January to April this year 7.4 million air passengers experienced a flight delay or cancellation instead of arriving at their destination without problems. As flight claim company AirHelp explained, that is equal to 115 delayed or cancelled flights per day. The reasons for these disruptions were quite significant events: Gatwick and Heathrow drone incidents, the grounding of all Boeing 737 MAX planes, collapse of Flybmi, cancellations by Flybe, Wow Air ceasing trading.

AirHelp predicts that more than 1000 flights from London Stansted to Rome Airport Ciampino might be cancelled or delayed this summer. This flight route would become the most unreliable departure route from the UK.

Flight compensation company AirHelp main task is to make people aware of their rights as air passengers. They spread information to ensure that air passengers know what to do during a delayed, cancelled or overbooked flight and if they are eligible for compensation from the airline.

AirHelp customer research shows that over 86% of the UK air passengers are unaware that they might be entitled to compensation due to a flight delay, cancellation or denied boarding.

Furthermore, British Airways might have a cabin crew and pilot strike 2019 summer. This event would even worsen airports and airlines situation. Air passengers also do not know that they have the right to receive flight delay or cancellation compensation due to airline strike. In fact, some airlines misinform passengers that they are not entitled to compensation in such a case. However, airline strike is not considered as the extraordinary circumstance as airlines might claim, thus air travellers might be eligible for flight compensation.