WowAir cancelled several flights due to their airplanes repossessions 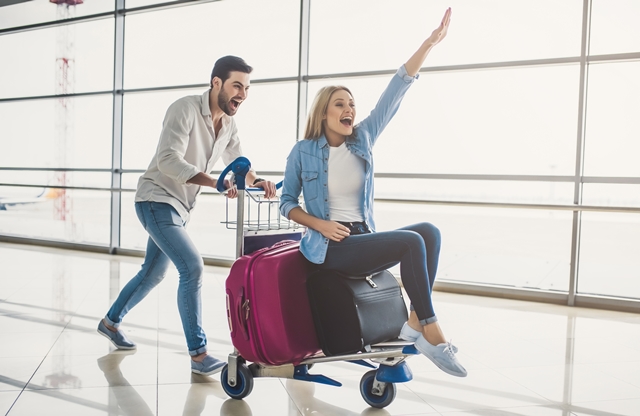 WowAir cancelled several flights on Monday after their two airplanes were grounded. As these cancellations were unexpected, passengers were left in chaos, staff was trying to transfer passengers to Iceland somehow.

This problem of grounding aircrafts came from lessor, Bocomm leasing, due to repossessing of those two aircrafts from WowAir as violations of leasing contracts were noticed. Both Airbus A321-200 airplanes were new and were leased to WowAir two years ago.

Respectively these groundings and cancellations will put WowAir into bigger trouble since WowAir is having financial problems and is looking for a buyer or investor. Recent negotiations with Icelandair and investment firm Indigo Partners LLC failed.

Furthermore, you may find more information in Cancelled Flight Compensation. However, it might be quite hard to deal with WowAir on your own since they might try to avoid paying compensation in this case, the fastest way to get your refund would be using Best Flight Compensation Companies service.