Worst countries in Europe for flight delays and cancellations 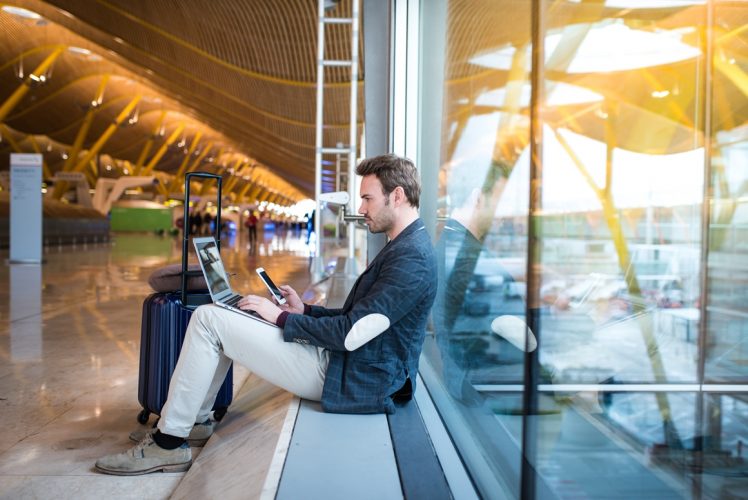 The UK reached the second place in Europe among the countries which experienced most flight disruptions in 2018. Only Germany overtook UK and appeared in the first place. More than 175k flights have been delayed or cancelled this year.

After that, France took the third place, Spain fourth and Italy fifth place in this list. However, Portugal was the country which experienced the highest percentage of flights that have been delayed or cancelled. 2018 seem to be the worst year of flight disruptions in Europe history. Many reasons caused flight disruptions, such as airline staff strikes, lack of pilots, bad weather etc. Travellers have also been affected by airlines which gone into administration, such as Cobalt Air and Primera Air. Furthermore, other passengers faced a series of Ryanair strikes this year with hundreds of flight cancellations.

It is predicted that Brexit will change Europe aviation. There might be increase in European flights to 12.4 millions by 2024, however, the amount of flight disruptions will also rise.

According to EU law if you experienced a delayed or cancelled flight you have the right to claim compensation. EU Regulation 261/2004 defines that passengers may be entitled to up to €600 compensation when their arrival to final destination is more than 3 hours late. The amount of compensation depends on the flight distance. The fastest way to check your possible flight compensation amount is to use our Compensation Calculator. However certain exceptions are included into law — passengers are not entitled to compensation if flight disruptions appeared because of Extraordinary Circumstances.