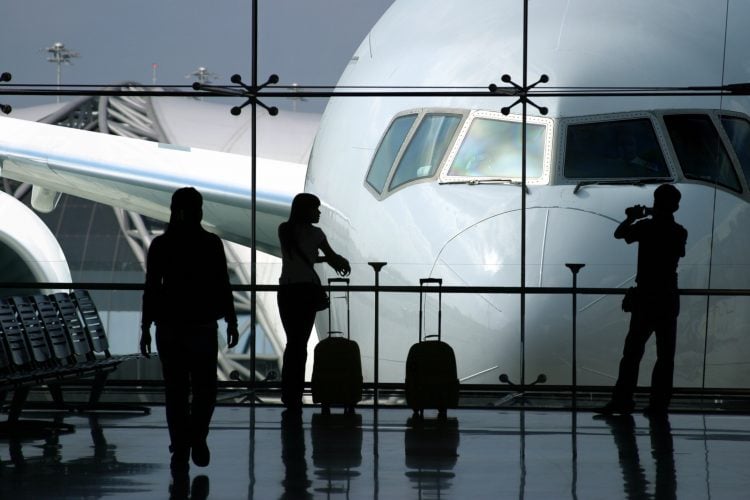 Newly released airlines schedules include “Cinderella flights” – flights that will leave the United Kingdom when it is still an European Union member but will arrive at their destination post-Brexit.

As a result, passengers with British passports will be considered as full EU citizens when they board the flights from the UK, but when they arrive at their destination, they could be considered as a ‘third country national’, which means their rights to enter EU would differ from EU citizens and other Air Passenger Rights such as flight claims, might be affected.

Sadly, the flight compensation bill for UK passengers is almost 800-million euro from the past year. If airspace agreement between the UK and EU is not signed, certain possible scenarios will happen.

At the moment pre-Brexit Air Passenger Rights in the UK are regulated by EU law, regulation EC 261. Under this law passengers may be entitled to up to 600 euro compensation for delayed, cancelled or overbooked flights if the passenger arrived to the final destination with more than 3 hours delay. The flights that either begin inside the EU or land in the EU (if the carrier is EU-based airline) according to EU Regulation 261/2004 must be compensated. What is more, the reason for the flight disruption can’t be extraordinary circumstances. Different countries have various time limits for application for the flight compensation, but it is 3 years limit in most countries.

Air Passenger Rights for those “Cinderella flights” passengers might differ from pre-Brexit air passenger rights if no agreement has been signed. Those flights, which leave the UK on the evening of Friday 29 March 2019 while the UK is still an EU member but will arrive at its destination post-Brexit, might be denied landing. In case of flight delay, cancellation or denied boarding, these flights passengers rights will depend on whether UK will adopt or repeal EC 261 law.

Post-Brexit air passenger rights will depend on UK government and there might be 3 different scenarios depending on how UK will incorporate EC 261. If the UK government applies EC 261, passenger will have the same Air Passenger Rights as they have them before Brexit. UK would become the same EC 261 law user as Norway, Iceland and Switzerland are at the moment.

If the UK government adopts a modified version of EC 261, passengers could be entitled to claim flight compensation in certain circumstances including a delay, a cancellation or denied boarding. Air passenger rights might be weakened compared to EC 261.

If the UK government repeals EC 261, only the flights travelling from Europe to UK would be covered by EC 261 law and these flights passengers might be entitled to delayed, cancelled or overbooked flight compensation.

Certain recommendations are useful for air passengers who are planning to travel after the Brexit:

To conclude, there is no need to panic, but some carefulness might be useful during Brexit. The most important point is to make sure you know Air Passenger Rights and will be able to claim airlines the service carriers are obliged to provide.