Will European airlines continue to bankrupt or experience losses? 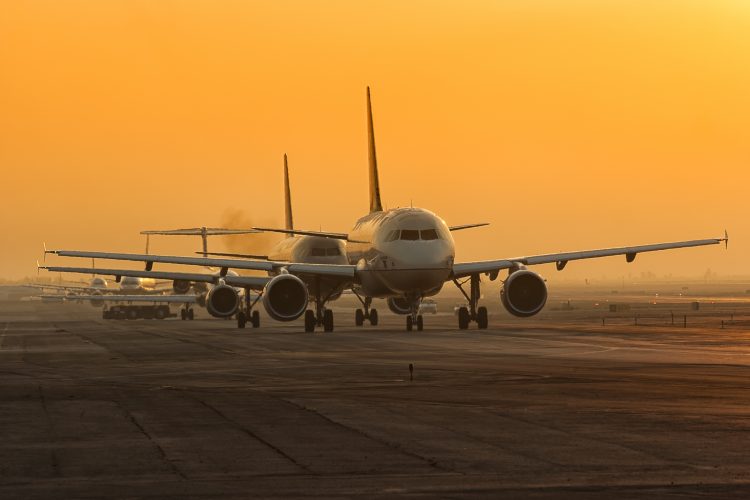 This year fuel costs were rising continually, they have risen more than twice. It was one of the reasons of airlines collapse. Prices do not stop climbing, and airlines continue to bankrupt. However, other flight operators manage to win because of failures of losers.

There were Monarch, Air Berlin and more recently Primera Air demises in Europe this year. At the moment Cobalt Air, VLM and Small Planet Airlines feel the pinch in recent weeks.

The carrier and the Vilnius International airport are in negotiations over debts, sadly, negotiations doesn’t end. Despite the fact that Small Planet Airlines are planning to gain €3.4 million of operating profit in 2018, this is not enough to cover the debts of its sister companies in Poland and Germany. Lithuanians carrier announced that it is also entering restructuring, now they are waiting for the decision of court. Company is planning to fire 87 employees.

easyJet was the one who benefited of Air Berlin’s demise, they completed €40m acquisition of its assets at Berlin Tegel Airport and launched flights from the new base quickly. They were quick to make important decisions and took an excellent opportunity to grow, despite the fact that airline companies seem to be not so flexible. One carrier loses, another wins.

At the moment easyJet is planning to take over Italy’s Alitalia if it makes sense strategically and commercially. This might affect easyJet’s consolidation in Italian market.

However, rising fuel prices was not the only reason for airlines collapse, many airlines complain that increase in EU 261 claims for delayed flights was enormous this year. Flight Claim Companies worked hardly to gain delayed, cancelled or overbooked flight compensations to their customers.

Few airlines decided to propose acquisition, for example Icelandair decided to merge with its low-cost rival WOW air. They must have decided that it is better to create one functional carrier than keep competing each other to bankruptcy. Furthermore, each of these airline company might keep their own brands, if shareholders will approve that.

Due to serious problems with growth of expenses and delays, many airlines decided to gain income from additional fees. Ryanair and Wizz Air charge their passengers for the hand luggage additionally by providing priority boarding option and allowing only small suitcase fitting under the seat if priority boarding is not purchased. Because of these fee policy changes Italy’s competition watchdog suspended both carriers new baggage policy introduction in Italy as their new policy might breach Air Passenger Rights. Ukraine International Airlines and easyJet followed these carriers, however they chose smoother changes in their baggage policy.