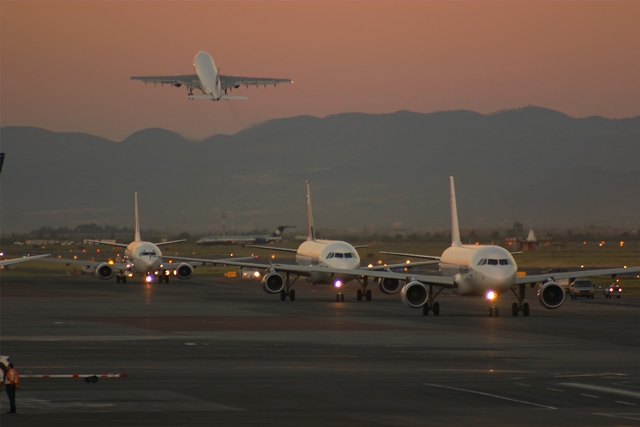 Airlines usually continue to defend claims in the hope that passengers will just give up despite the fact that they will have to pay flight delay compensations.

TUI, easyJet and Virgin Atlantic have been accused of unfairly rejecting flight delay compensation claims or using stalling tactics. Generally, airline passengers who experienced flight delay, cancellation or denied boarding are eligible to receive up to 600 euro flight compensation if their arrival to final destinations was more than 3 hours late.

According to flight compensation company Bott and Co, TUI refused to settle seven out of 10 legitimate claims till court proceedings were issued. Furthermore, easyJet at first rejected 45% of claims that were later paid after legal proceedings began. Virgin Atlantic was third worst, in accordance with Bott and Co information, with only 44% of claims settled without going to court.

Civil Aviation Authority in the UK reported that 3 out of 5 flight compensation claims that were at first rejected by airlines were subsequently found to be legitimate.

Hopefully this information must have changed your opinion about flight compensation companies – they do the right job. If you have experienced delayed, cancelled or overbooked flight in last 3 years, you may check possible compensation amount in our Compensation Calculator. After that choose the most suitable for you claim company from our list Best Flight Compensation Companies, where you will find their reviews and ratings.