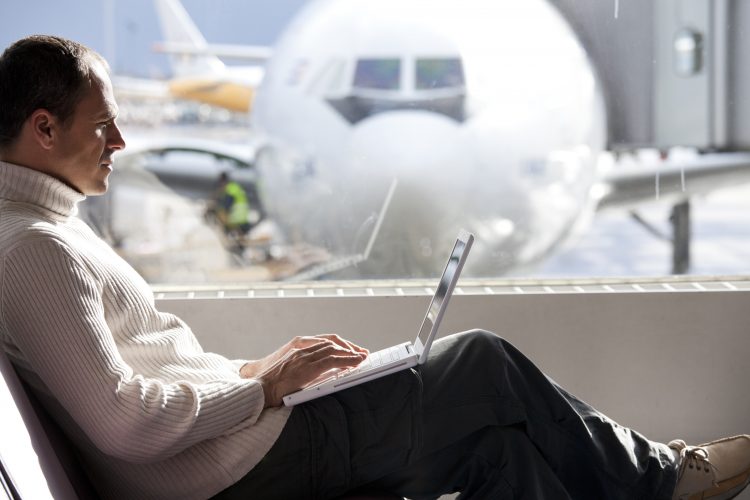 Violinist chose to leave flight when Southwest Airlines asked him either to check his $80,000 violin or to leave the plane.

On November 5, pro violinist Emmanuel Borowsky boarded the plane with his valuable instrument, when incident happened. The overhead bins on the plane were full, despite the fact that artist arrived to the gate early. However, there was available extra seats, where he decided to put his violin. After that, he was asked to check-in his instrument. Of course, this request was absolutely non option. Artist was disappointed with the treatment of Southwest Airlines staff and faced this for the first time, although he was loyal customer.

Emmanuel Borowsky was asked either to check his violin, or to get off the flight. It was pointless to negotiate, so he chose the second option. Because of this problem he missed business meetings, presentations and teaching at universities. It was the first time he faced such problem, none of the airlines treated musician like that before.

The Southwest Airlines commented this case as they regret that Emmanuel Borowsky had bad experience because their service is known for hospitality on every flight. They claim that customer was among the last to board the full flight and the overhead bins were already filled with the hand luggage of other air passengers.

By the way, this was not the only time when musician was offered to leave the plane, because of carrying with them their instruments. Recently a female violinist was forced to get off American Airlines flight if she does not agree to check her violin, despite the fact that she bought an extra seat for her instrument. Flight attendants explained that her $30,000 worth violin was too big for the seat.