Pilot strike in France: Air France and easyJet flights might be affected 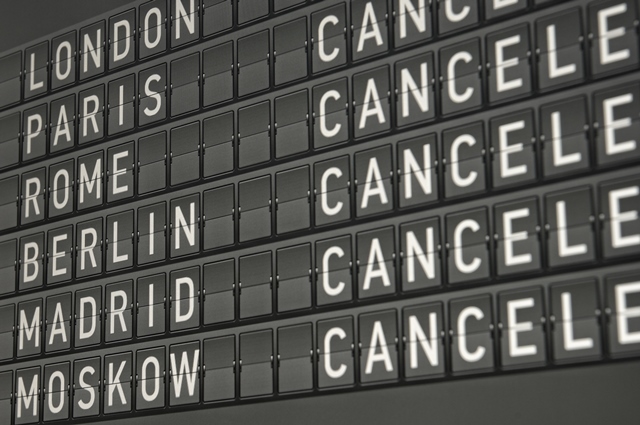 Strikes continue in Europe. There was SAS pilot strike in April. Now France’s main pilot union (SNPL) threatens to strike from 6 May to 11 May.

SNPL has threatened a week-long strike for the second week of May due to a new transport law that might be passed by the French parliament. Unfortunately, this action of the union will lead to nationwide flight delays and cancellations. Furthermore, these flight disruptions would not only have a significant impact on air travel in France but throughout Europe as well. The following airlines operating in France might be affected by the SNPL pilot strike:

It happens that employee unions start strikes and airlines staff or crew also go on strike, this causes flight delays or cancellations. Unfortunately, strikes become quite usual flight disruption. Not every passenger knows air passenger rights which are protected by EU Regulation EC 261. If you experienced a flight delay or cancellation due to airline strike and your flight was to or from the EU, you may receive up to 600 euro airline strike compensation. You may check your possible flight compensation with our free Calculator. Airline staff strikes include strikes of the employees of the airline, such as pilots, cabin crew, airline engineers, and other employees working directly under the airline.

When can I get flight strike compensation?

You may be entitled to airline strike compensation if:

Check: your delayed or cancelled flight compensation with our free Calculator online.