Cancelled flight? Claim for a seat on rival carrier flight 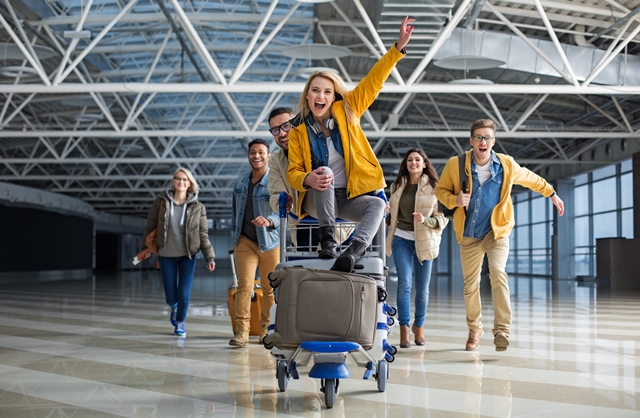 Flight cancellation is becoming quite common as airlines seek to optimize their costs. Airlines must re-route passengers on the same day if their flight was cancelled. And if airlines can’t find their own flight on the same day they must offer passengers their rivals service.

However, this is what airlines should do according to EC Regulation 261, but the reality is absolutely different as airlines usually fail to do so for obvious reasons. EC Regulation 261 states that passengers with cancelled flights are entitled to “re-routing under comparable transport conditions, to their final destination at the earliest opportunity”.

The Civil Aviation Authority (CAA) has taken action against UK carriers and reminded them to re-route passengers in case of cancellation on the same day. The CAA explained carriers that they should use rival airways service, alternative routes or airports, or other means of transport if there is no other choice. The regulator will take actions if airlines won’t change their habits until June 30 2019.

Despite the fact that EC Regulation 261 is declared since 2004, Ryanair used to operate in the opposite way all the time and states that they do not have possibilities to use their rival service as they can’t pay for the high cost of their competitors. However, this is not the right excuse. There were more situations when Ryanair did not operate under EC Regulation 261: UK’s Aviation watchdog fights Ryanair refusal to compensate cancelled flights.

To conclude, future will show how airlines gonna operate further, but still air passengers should know Air Passenger Rights in order to understand what service belongs to them in events of flight delay, cancellation or denied boarding and also to require appropriate actions from the airlines staff.