Will Air Passenger Rights be confirmed in Canada? 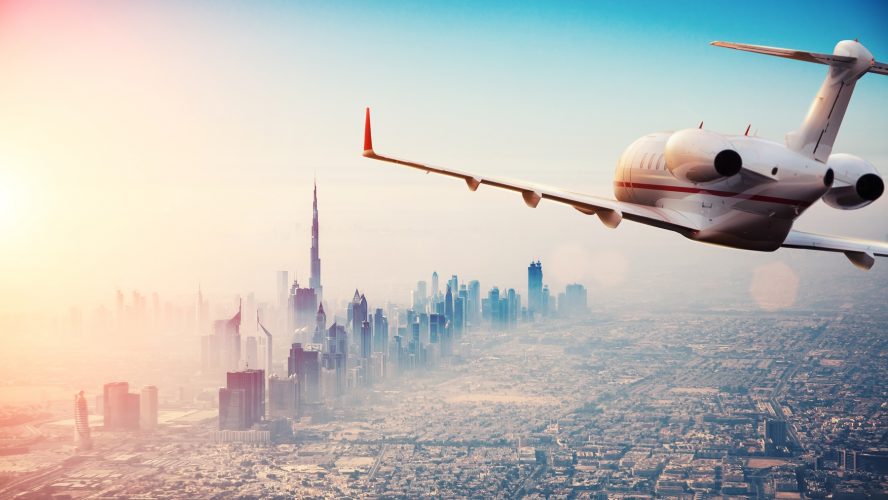 The federal government in Canada is preparing new rules to better protect air passengers in the events of delayed, cancelled, overbooked flights or lost luggage.

However, airlines won’t have to pay compensation when the delay problem is safety related. It is possible that passenger wouldn’t be compensated if the plane broke down also. Sadly, most flight problems occur because of mechanical issues and weather problems, which would not account into reasons for compensation. These rules will be similar to EU 261 law, where airlines can avoid refunding passengers under extraordinary circumstances.

Airlines records may be audited to verify the reasons for delays and in the cases when airlines avoid paying out compensation with false excuse for safety reasons, they would be penalized. The Canadian Transportation Agency (CTA) and Transport Canada are planed to monitor these situations.

Under the draft regulations, compensation will be applied in these cases for the flights to and from Canada, and those within Canada:

The present system will be replaced and airlines will no longer will be able to offer coffee coupons or vouchers for a flight. Furthermore, the problem is Canadians do not know air passenger rights. The CTA hopes to have the air passenger protection rules by the summer after a final round of consultations.

The need for air passenger protection rights occurred with the incident in 2017 when two Air Transat flights were diverted to Ottawa because of bad weather. The passenger were not allowed off the airplanes as they were stuck on the tarmac for hours. There will be rules how airlines should treat passenger in such extended tarmac delays, such as to provide washrooms, food and drink and proper ventilation. In cases of more than 3 hours tarmac airplanes would be required to return to the terminal to allow travellers to leave the plane.

In conclusion, the Canadian air passenger rules might be similar to EU Air Passenger Rights, of course the compensation amount might differ and some points might protect passenger rights more strictly than EU law does as Canadian government has where to learn from.