Why are Ryanair flights so cheap? 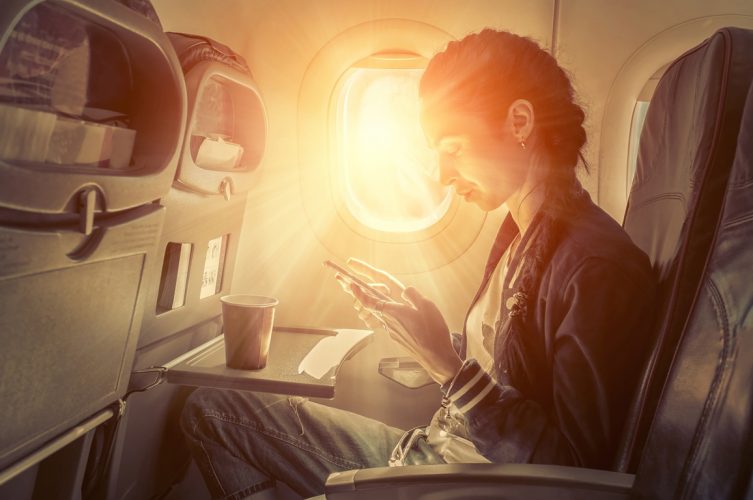 Ryanair is known to be the airline selling one of the cheapest flight tickets in the world. How do they operate offering such low prices? Find out if you can claim flight compensation when you buy a low fare flight ticket.

This low-cost carrier is able to offer prices as low as £9.99. However, you might wonder how does Ryanair make a profit when you take into account taxes, wages, and fuel costs.

How much does the flight cost for the airline?

The airline cost per passenger is higher than £9.99. Firstly, Ryanair has to pay a tax per passenger of £13 – Air Passenger Duty tax. Other expenses include fuel to operate the flight, the crew onboard the service etc.

The low-cost model that Ryanair runs is very clear. They benefit from operating flights in secondary airports where fares a lower. Ryanair owns only one type of aircrafts B737 for their flights – this decision saves cost for mechanics and crew training, spare parts of aircraft etc. The airline also gets discounts from Boeing by ordering in bulk.

Ryanair doesn’t need to advertise very often as everyone talks about them, no matter what kind of news bad or good this might be, bad publicity won’t damage the carrier’s brand. Travellers will keep using Ryanair service despite airline strike or baggage fares.

How much will you truly pay for the Ryanair flight?

Despite the fact that Ryanair sells flight tickets for £9.99 fare and there might appear one passenger in a million which won’t pay more for Ryanair, a majority of passengers will pay for extras. Assigned seating and priority boarding will cost for the passenger, but there will be no expenses for those additional services for Ryanair.

Furthermore, Ryanair has incredibly strict baggage rules. Passengers are only permitted to take a small carry on bag on board: if they want to take more, they have to pay additionally. Travellers still buy food and drink on board, no matter, it costs several times more than on the ground. Ryanair keeps high prices for the last minute flights as they understand that people will need to travel and most of them will pay for that. Finally, most passengers will have to pay for additional service, thus you should take into account what service would you need and how much the whole flight might cost you.

Will I benefit if I fly with Ryanair?

Low ticket fares allow flights to become much more accessible to any kind of passengers. However, flight offers for £9.99 take away passengers’ perception of the true cost of flying. As mentioned above, you should calculate carefully extra costs for you in order to understand if you prefer travelling with a low-cost carrier or not. However, Ryanair model is convenient for travellers as it offers them to choose what service they need and for which service they don’t want to pay for.

Can I claim Ryanair cancelled or delayed flight compensation despite low ticket fare?

Yes, the ticket price you pay has no impact on flight delay compensation. There is only one exception – if your ticket is for the special tariff which is not offered for other passengers e.g. airline staff special tariff, you are not entitled to flight compensation.

Each passenger may receive up to 600 euro flight compensation for the flight delay, cancellation or denied boarding due to overbooking. There are certain exceptions for compensation – extraordinary circumstances – are reasons that do not fall under airline responsibility such as weather, political unrest, strikes etc. Flights that are affected by these reasons are not claimable.

Recently, Ryanair strike dates were announced, pilots or crew walkouts might affect flights – many flights might get delayed or cancelled. In these cases, when a flight is delayed or cancelled due to the airline strike, each air passenger might be entitled to flight delay compensation. Read more and find a list of strikes that are claimable.