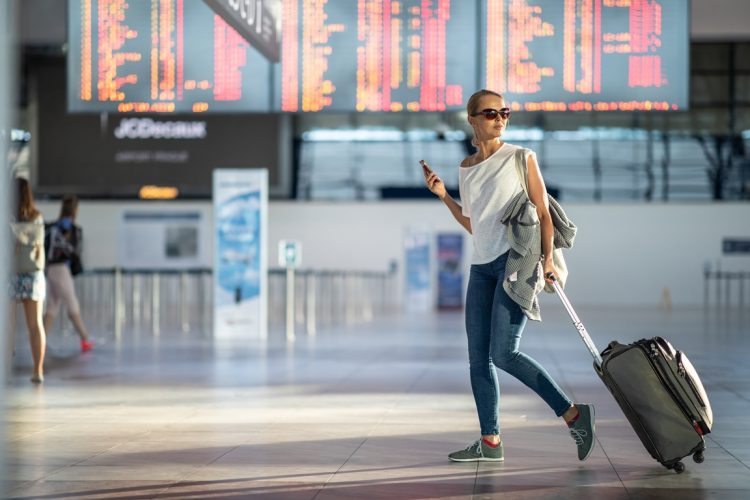 Ryanair cabin crew will go on a ten-day strike in September. The flights in 13 Spanish airports will be delayed or cancelled due to Ryanair strike. The cabin crew decided to walk out after the announcement about the closure of bases in the Canary Islands.

Ryanair cabin crew will strike on 10 separate dates in September: 1, 2, 6, 8, 13, 15, 20, 22, 27 and 28. Besides the closure of two bases for the budget airline in the Canary Islands, the third closure in Girona has yet to be confirmed. The union is not prepared to accept the situation, which they believe will involve the loss of hundreds of jobs.

Sitcpla and USO unions, which represent Ryanair cabin crew in Spain, have registered the strike notice at the 13 airports where Ryanair operates in Spain. However, if there will be an agreement with the Irish carrier, the strike won’t be held. There is also planned Ryanair pilot strike in the United Kingdom and the Republic of Ireland in August and September.

What to do when a flight is delayed or cancelled due to strike?

It is very important to know about air passenger rights. After 2 hours waiting for a delayed or cancelled flight, the airline must provide food, drink and telephone call or the access to the Internet. If you have to wait for your delayed or alternative flight (in case of flight cancellation) overnight, the airline must arrange your accommodation and transfer from and to the airport.

Each passenger has the right to receive up to 600 euro flight delay compensation. Airline staff strike is not considered an extraordinary circumstance and it is refundable.

When can I get cancelled or delayed flight compensation due to Ryanair strike?

How to receive Ryanair strike compensation?

Other passengers’ experience with claiming Ryanair for delayed or cancelled flight compensation due to airline strike shows that usually process even takes part in the court. We suggest using professional service in order to save time and peace of mind. There are plenty of flight compensation companies, but it is quite hard to choose a legit company. You will find a list of more than 40 Flight Compensation Companies on our website, these companies are automatically rated and reviews of them are also presented.