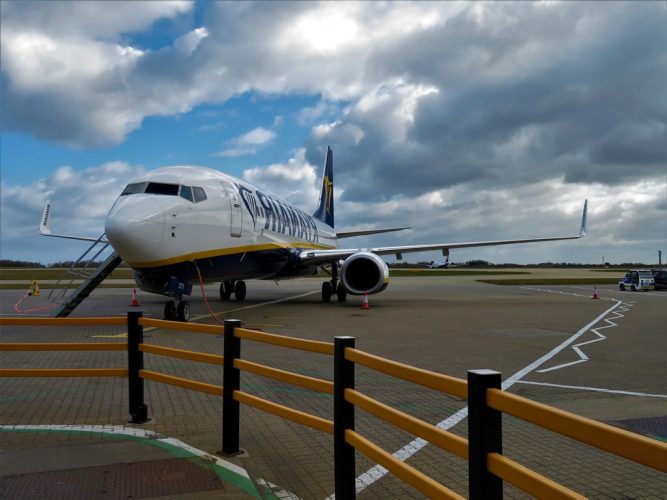 A huge amount of claims have to be examined by the court, some of them have recently been added and these passengers will have to wait for court decision until September. The first judgement concerning some of the files was made recently after several months of legal proceedings.

Ryanair tried to avoid paying compensation in all the possible ways. The lawyer of AirHelp flight claim company complained that Ryanair used every ploy to delay the court’s judgement.

Ryanair had to cope with staff shortages due to wage problems since autumn 2017, but they did not manage and up to 50 flights were cancelled per day until March 2018. The same as in the summer of 2018, Ryanair claimed their passengers that they are not entitled to compensation for their cancelled flights in autumn 2017. The Irish low-cost company waived its obligations through various channels by explaining that flight cancellations were due to extraordinary circumstances.

The main reason for the court decision delay was the discussion about the article 2.4 from the Ryanair terms and conditions. With this clause, Ryanair obliges its travellers to bring any dispute before the Irish courts. However, after months of proceedings, some of the air passengers received the redeeming verdict that Ryanair has to pay their flight cancellation compensation.

In conclusion, this case shows that it happens when airlines avoid paying compensation even if they should pay it under EU261 law. If you experienced a delayed, cancelled or overbooked flight the fastest way to claim is to use claim company service, you will find the list of Best Flight Compensation Companies on our website with their reviews and ratings.