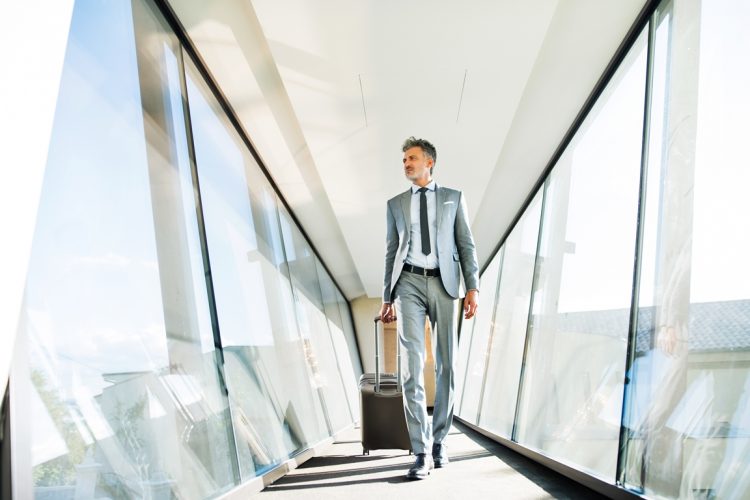 AirHelp, a flight compensation company, made an analysis – worldwide airport ranking. The global ranking score is based on timely performance, service quality, and food and shopping options. The analysis was performed counting statistical data and interviewing air passengers.

However, there are quite many European airports on the other end of the ranking, such as London Gatwick Airport, Paris Orly Airport, Manchester Airport, Malta International Airport etc. Few British airports reached only a little higher places in the ranking – London Heathrow Airport got the 73rd place, Birmingham Airport – 78th, London Stansted Airport – 109th.

The growth of worldwide international tourist arrivals increased by 6%, to 1.4 billion in 2018, thus congestion continues to be the biggest problem facing airports. Not every airport manages to solve problems of passenger increase and expand continually with tourist growth.

Despite AirHelp is well-known compensation company, air passengers whose flights were delayed, cancelled or overbooked search if this company is not a scam, as they will have to provide their personal information in the claim form. AirHelp is a legit company operating under EU regulation EC 261. This company provides help to air passengers in claiming flight delay, cancellation or denied boarding refund. AirHelp has launched a flight delay compensation app for their customers’ convenience.