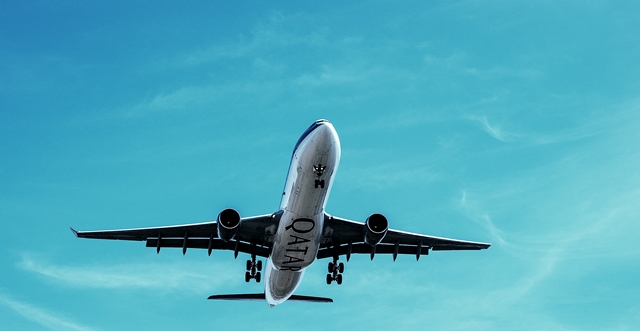 The number one airline in AirHelp ranking is Qatar Airways which provided a high rate of on-time flights, exceptional service, speedy and effective processing of flight claims during 2018.

On the other end of the ranking, cheap flight providers like Ryanair, EasyJet and Norwegian Air reached the bottom of AirHelp’s score 2019 list, acting poorly on punctuality, service and claims processing. Many airlines, which were rated worst in the list, had problems with mistreatment of air passengers this year. For example, Ryanair was criticized for not paying out cancelled flight compensation after a pilots strike for their customers.

Usually, air passengers search if the flight compensation company, which service they are planning to use, is not a scam, because they will have to provide their personal information. AirHelp is a legit company operating under EU regulation EC 261. AirHelp provides help to air passengers in claiming flight delay, cancellation or denied boarding refund. This company provides a wide choice of contact options, including email, phone, Facebook chat and live chat on their website. AirHelp has launched a flight delay compensation app for their customers’ convenience.