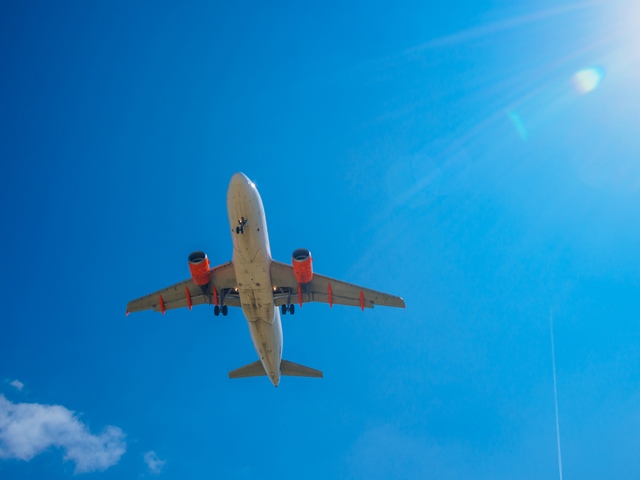 Flights with low-cost carriers became increasingly popular now. Agencies, airlines and other holiday planners are trying to keep holiday prices low. Which of the airlines are the worst in Europe? Research has ranked budget carriers – so did Ryanair and EasyJet succeed to get a better place?

Flights with Ryanair and EasyJet are popular with Europeans who search for cheap flights for their holidays. However budget airlines can vary greatly in quality and what service they provide – so how good are these two airlines indeed? The worst low-cost airlines in Europe have been presented in The European Low-Cost Airline League Table 2019. There were analyzed 20 carriers and such factors as legroom, seat reservation costs, seat width, prices of food and drink on board and also baggage allowance costs were investigated.

Ryanair luggage restrictions had an impact on customers satisfaction – these rules were toughened up in November 2018. Now only a small handbag or backpack (40cm x 20cm x 25cm), which fits under the front seat, are allowed to carry inside the plane on Ryanair flights for free. However, air passengers can also pay to take a suitcase into an aircraft cabin that measures no more than 55cm x 40cm x 20cm. The checked-in baggage costs £40 at the airport or £25 online for Ryanair flights.

In fact, Wizz Air – a Hungarian low-cost airline also popular with air passengers from the United Kingdom – ranked just above Ryanair in the fourth worst place.

The best European budget airline is Aegean Airlines, the flag carrier airline of Greece. It got an average customer rating of 8 out of 10 and 4 out of 5 for value for money.

EasyJet was ranked the fifth best low-cost airline. This carrier received an average customer rating of 6 out of 10 and 3 out for five for value for money. easyJet allows 56x45x25cm size hand luggage (including handles and wheels) – but only one piece per passenger.