In Europe, on average one passenger out of two does not get a delayed or cancelled flight compensation, which they are eligible for. A recent AirHelp, flight claim company, study confirms this. The list includes widely used carriers, such as Ryanair, Easyjet etc.

AirHelp research ranks the 10 airline companies that refuse most refunds to their customers. This study shows what percentage of travellers are not paid compensation. AirHelp is a legit flight compensation company, which helps air passengers to get airline compensation in a safe, easy and quickest possible way. There are a number of alternative companies to AirHelp, but this company managed to establish their brand most in Europe and USA.

There is a choice to claim flight compensation on your own. However, this way of claiming is not the best and you will see in the article, which airlines refuse most to pay out compensation. If you have to deal with one of these airlines, you will have some struggle and your delayed or cancelled flight case might need to appear in the court, here you will need layers’ service, which means higher expenses and more chances you lose.

What are the airlines which refuse most to pay out compensation?

AirHelp study includes airlines which do not compensate their customers in Europe.

Three of the companies take the first place: Tunisair, Vueling Airlines and Ernest Airlines. These airlines reject 99,9% of the claims. These two airlines (Bulgaria Air and Blue Air) take the fourth place. They both reject 99.7% of claims for flight compensation. 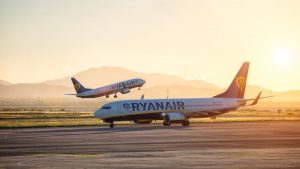 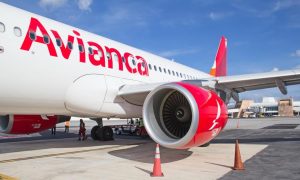 Air Baltic stands in the eighth position for airlines which do not compensate their customers. The Latvian flag carrier rejects 94.6% of flight claims. The ninth position for Easyjet. The British low-cost airline rejects 87.3% of requests for flight compensation. The last in the list is Aeroflot. The main Russian airline denies flight compensation to approximately 86.2% of claims. 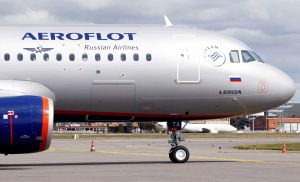 When can you get flight delay compensation?

Under EU Regulation EC261/2004, you may receive compensation for delayed, cancelled or overbooked flights. Each passenger is eligible for compensation no matter how cheap the flight ticket was. You may be entitled to up to €600 airline compensation when your flight was delayed for more than 3 hours, and in the event of cancelled flight you were not informed about cancellation more than 14 days in advance, or you missed your flight connection because of your first flight delay, or you were denied boarding because of overbooked flight.

Check if You are Eligible for Compensation