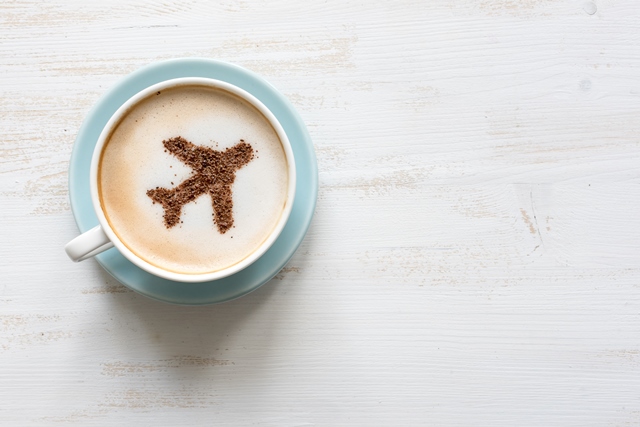 Flights operated by the Spanish low cost airline company Vueling are quite often late and cause its passengers troubles, thus flight claim company Skycop conducted the analysis and it appeared that Vueling owes its passengers more than 225 million euros of compensation.

In addition, 2883 flights of the Spanish airline were cancelled, and more than 1000 flights were delayed by more than three hours in 2018. Almost 590,000 passengers were affected in these flights discrepancies.

In order to speed up compensations payment process Skycop decided to bring these facts to the public level. Skycop launched a campaign in Barcelona with slogans “You don’t love customers” in Barcelona’s subway stations and busses. This campaign is based on Vueling slogan “We love places”.

Furthermore, flight claim company Skycop is hard working with Vueling delayed and cancelled flight compensation payment cases which overall amount would be 752,000 euros at the moment. More than 2,600 Vueling passengers who were affected by delays or cancellations use Skycop assistance in claiming their compensation.

If you were the one affected by Vueling flight delay or cancellation, you may check the amount of compensation you might be entitled to with the help of our Flight Delay Compensation Calculator. You may also choose claim company from our Best Flight Claim Companies list, there are reviews and rating of each company, or straight forward choose Skycop assistance in claiming process.