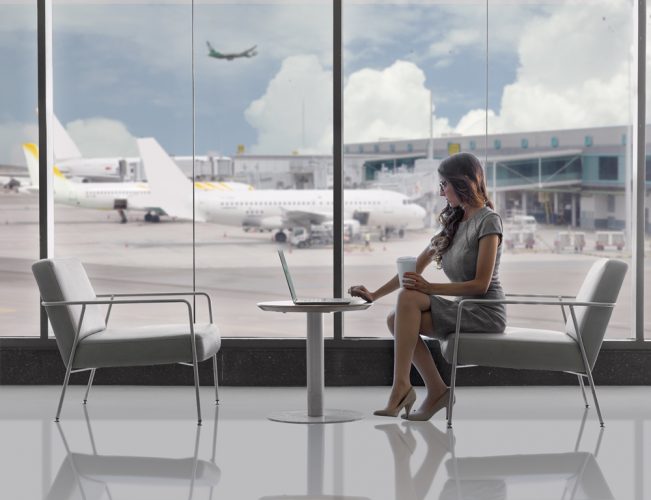 Ryanair customers don’t have a choice of an easy route to compensation for delayed or cancelled flights anymore after the airline left a complaints body. Find out how to receive Ryanair compensation asap.

The budget airline quit a voluntary aviation disputes organization after receiving more than 14k claims and being forced to pay out more than £3 million compensation in 2018.

How to file Ryanair delayed or cancelled flight claim?

Now Ryanair claims are being handled by the Civil Aviation Authority, so all delayed, cancelled or overbooked flight claims go through this organization. You may choose either start your claim on your own or choose a flight claim company to help you. However, please take into consideration the fact that fewer claims are being resolved in 2019 compared to 2018, so the professional help would be really useful. According to Which?, the number of disputes that have been submitted has fallen to just 553 in the first quarter of 2019. Unfortunately, only 87 of the claims were resolved and Ryanair paid compensation.

Until 2018 November, claims which could not be settled by Ryanair were assessed by Aviation ADR, an independent body which is authorised to handle submitted passenger complaints. However, Ryanair refused Aviation ADR service as the airline had to pay at least £75 for each complaint Aviation ADR handled.

Ryanair decided to cut their additional expenses and compensation payouts and passed on the complaints process to the Civil Aviation Authority, thus only 553 passengers pursued claims and only 87 of the claims were resolved in the first quarter.

As a result, we suggest using flight compensation company service whereas experienced professionals know how to receive Ryanair or any other airline compensation for flight delay, cancellation or denied boarding due to overbooked flight with less stress and faster. As you see, Ryanair is not quick to pay out what they owe to their customers. Choose the Best Flight Compensation Company from our list, file your claim and soon you will hold your compensation in your hands.

Get Ryanair or Other Airline Compensation