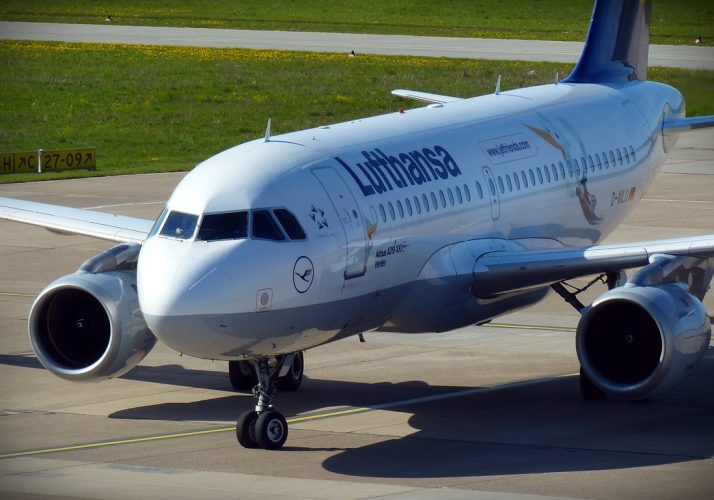 Lufthansa group airlines – Eurowings, Germanwings, Lufthansa Cityline and SunExpress – cabin crew went on strike on 20th of October. More than 100 flights were cancelled at the main airports in Germany: Frankfurt, Munich, Hamburg and others.

Lufthansa strike had an impact on delayed or cancelled flights of Eurowings, Germanwings, Lufthansa Cityline and SunExpress. Several airports were disturbed and more than 100 flights were cancelled at the airports of Frankfurt, Munich, Dusseldorf, Cologne/Bonn, Stuttgart, Berlin-Tegel and Hamburg.

Can I get flight compensation for the cancelled flight due to Lufthansa strike?

Yes, you may be entitled to up to 600 euro flight compensation when the reason for flight delay or cancellation was Lufthansa strike. You may read more about airline strike compensation on our website. You may check your compensation amount with our free of charge Flight Compensation Calculator. You may get compensation under these conditions: