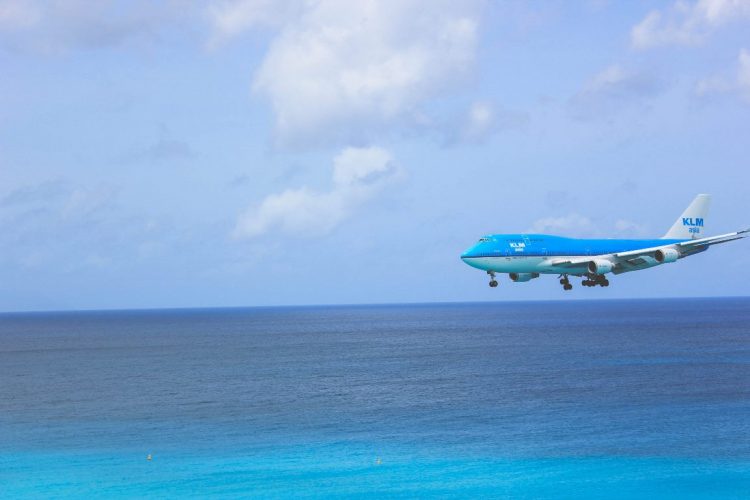 The ground staff strike lasted between 08:00 and 10:00 (UTC +2). Flights of other SkyTeam alliance partners like Air France, Transavia and Delta Air Lines were also delayed or cancelled due to KLM strike. Dutch unions demand a pay rise for KLM ground staff.

Read more about Flight Compensation due to Airline Strike

The long-haul traffic was delayed by two hours although medium-long traffic was already on move. Amsterdam Schiphol airport advised the passengers to check regularly current flight information: view the airline’s website, Schiphol‘s website or the app.

KLM strike 2019 update: KLM strike took place on the 2nd September, and KLM ground crew went to strike again on the 4th of September, if your KLM flight was delayed or cancelled due to the strike on these dates, you may claim flight delay compensation.

Can I get cancelled flight compensation due to KLM strike?

You may receive up to 600 Eur flight compensation from KLM for cancelled or delayed flight due to their ground staff strike if:

How can I get cancelled flight compensation due to KLM strike?

Please be advised: most of the airlines are known to be uncooperative when it comes to accepting and paying out cancelled or delayed flight claims. Rest assured that flight claim company will be fighting for your passenger rights and hold KLM accountable to the EU air passenger laws. You will find a list of Best Flight Claim Companies on our website with their reviews and rating.