Flight routes, which were most delayed or cancelled 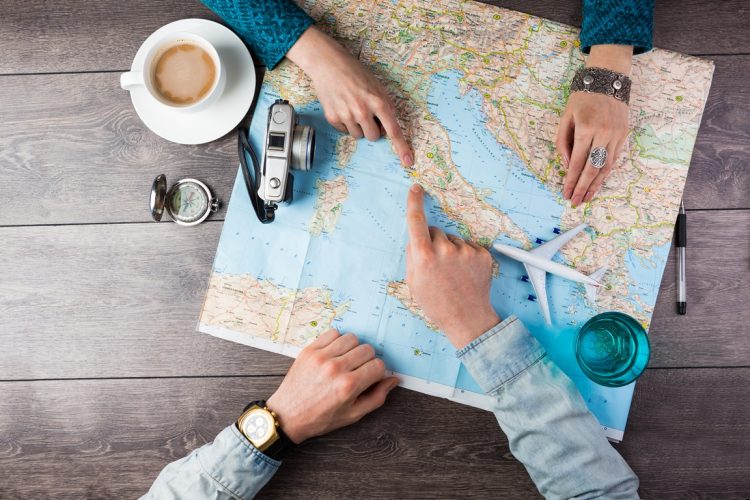 Delayed or cancelled flights are quite often and some of the flight routes have particularly many delays. AirHelp, the flight compensation company, has revealed most disrupted flight routes in Europe.

AirHelp prepared a report of 50 most disrupted flight routes in Europe, which revealed that 75% of flights between Mykonos and London Gatwick were cancelled or delayed. This route is the worst flight route of 2018. According to global flight data, flights in the UK are more likely to suffer delays and cancellations than any other European country.

Air passengers who travel via UK airports are more likely to experience delayed or cancelled flight than any other European air travellers. UK airports appear in 25 places of the 50 worst European flight routes analysis. Furthermore, air passenger travelling to or from Italian or German airports are also likely to be delayed – Italian airports appear in 24 routes and German airports in 18 routes. 9 Irish airports take place in the most disrupted routes in Europe analysis. A disrupted flight is considered when a flight is cancelled or delayed by over 15 minutes. This analysis was made from data taken from 1 January until 9 October 2018.

Under EU Regulation EC 261, air passengers may be entitled up to 600 euro flight delay compensation if the arrival to the final destination was 3 or more hours late. Passengers may get cancelled flight compensation if airlines informed them about cancellation less than 14 days before departure. What is more, denied boarding due to overbooked flight is also eligible for compensation.

The list of Top10 most disrupted flight routes around Europe: