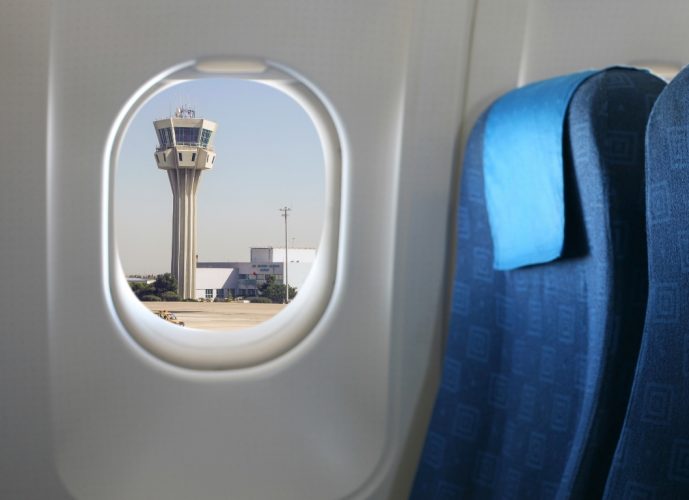 Two-day strike arranged by British Airways pilot union has begun on Monday morning. BALPA (The British Airlines Pilots Association) is in the dispute over pay and conditions.

Disputes started at the beginning of this year and both sides did not manage to come to an agreement. BA pilots will be on strike on 9th, 10th and 27 of September. 1,700 flights were cancelled due to the pilot strike. Tens of thousands of passengers travel plans were destroyed.

Update: The 27th September strike was cancelled by BALPA.

On a Monday morning, Terminal 5 at the Heathrow airport was absolutely empty. While this terminal in normal conditions would be bustling with people, travelling on holiday or business trips. There was a list of only 10 flights leaving for the entire day on the departure. The cafes were pretty much empty. The strike has a really big effect.

What to do if my BA flight was cancelled due to the strike?

Make sure if your flight is truly cancelled as BA has sent messages about the cancelled flights by mistake. You should contact BA help service. If your flight is cancelled airline must provide you with an alternative flight or a full refund for your ticket. Furthermore, if British Airways informed you about the cancelled flight less than 14 days before the departure, you have the right to receive flight compensation. Here you will find more information about Airline Strike Compensation.

When can I get delayed or cancelled flight compensation due to the British Airways strike?

Air passengers may be entitled to flight compensation if the reason for the delay or cancellation was British Airways or any other airline strike.