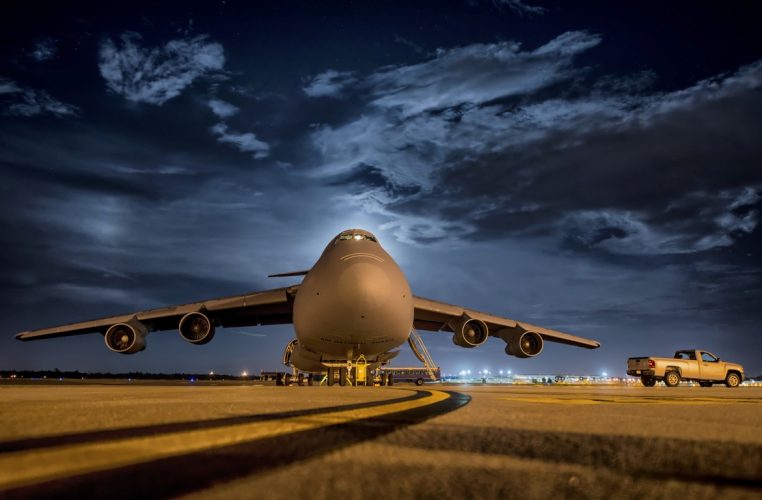 British Airways begins planning for the 27 September pilot strike – they have to cancel almost all its flights again, same as last week when only one flight was not cancelled.

BA has been contacting the thousands of passengers who have flights on 27th of September in order to inform passengers in advance and to propose a refund, rebooking or a solution through another airline.

There was a 48-hour pilot strike on 9th and 10th of September. In total 1,600 flights were cancelled. Terminal 5 at London Heathrow Airport was left empty during the strike. The pilots demand a pay increase and other privileges. The discussions between BALPA and British Airways started at the beginning of 2019, but both parties still haven’t made any agreement. Approximate estimations show that the strike would cost it £40 million a day for the airline.

What can I do if my flight was cancelled due to the British Airways strike?

Make sure if your flight is really cancelled if British Airways hasn’t informed you about the cancelled flight. You may contact their help service. If your flight is cancelled, BA must provide you with an alternative flight or a full refund for your ticket. Furthermore, if British Airways informed you about the cancelled flight less than 14 days before the departure, you have the right to receive up to 600 euro flight compensation. Here you will find more information about Airline Strike Compensation.

Can I get BA compensation for the cancelled flight due to pilot strike?