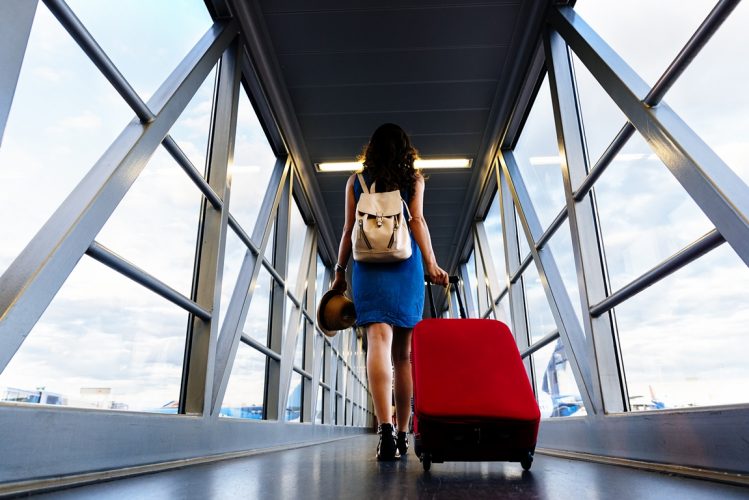 Ryanair operates only the Boeing 737 plane, thus it is convenient to perceive each time which seats are the best to book. Frequent flyers don’t even need a seats plan to get them reserved. However, with each aircraft, some seats are better than others. Find out which seats are best at Ryanair plane or, in opposite, which you should avoid.

When the airline has a single aircraft type, it becomes an advantage to air passengers as most aircraft have an identical layout. Read this article before booking a seat at Ryanair flight.

Which Ryanair seats should you avoid?

It depends on traveller, but rows 11 and 12 should be avoided. There is no window at the seat in row 11 on the left side of the aircraft. By the way, there is no warning about this disadvantage on Ryanair’s website or seats map.

Row 12 is slightly better on Ryanair plane. Good to know, this row is the one with two windows. Some of the aircraft on both sides have a panel in the place of a window. Hence, Ryanair passengers must lean forward to get a glimpse of the views outside.

Which seats should you choose on Ryanair plane?

If you prefer paying for the Ryanair seat instead of being randomly assigned a seat, you might find a valuable choice. Besides, not all Ryanair seats are as expensive as you may think. Of course, seats in row 1, which have an extra legroom, are a little bit overvalued. Other seats, that are offered for a significant cost, are seats above the wings, they also have plenty of legroom.

However, there are cheap alternatives – you should consider booking the seats towards the rear of the aircraft when you buy the tickets or during online check-in. Most of the time Ryanair uses stairs at the front and the rear of the aircraft, thus you will have a swift exit. Those seats are significantly cheaper on Ryanair flights than those at the front and you will still have some of the advantages.

What to do if you were bumped off Ryanair flight because you haven’t booked a seat?